March 2017: Centenary of the formation of the Women’s Land Army 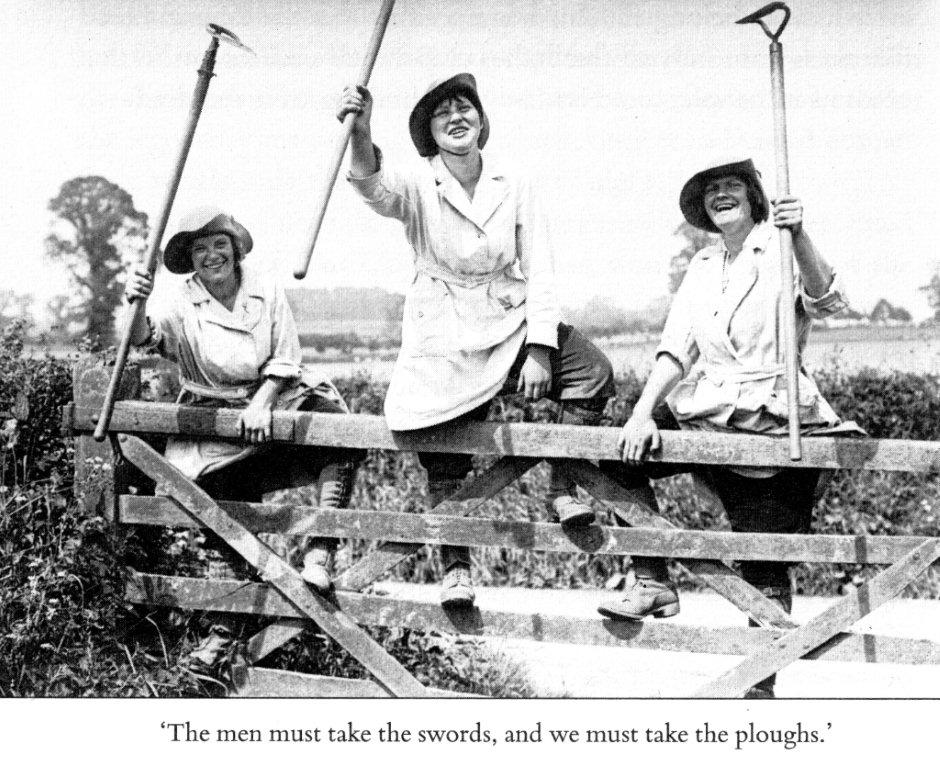 During World War One, 23,000 women were recruited to work full-time on the land, to help replace men who had left to fight in the war. This form of National Service for young female civilian farm workers was misleadingly called the Women’s Land Army.

By January 1915 over 100,000 British men who worked on the land had gone to war.  As a result, farmers were finding it hard to carry out their seasonal work and not enough food was being produced.

A new Department for Food Production was created. Finally, in January 1917, a Women’s Branch was established by the Board of Agriculture under a Director, Meriel Talbot. In March 1917 she established a civilian women’s labour force of mobile workers called the Women’s Land Army to recruit, train for four weeks and then channel healthy young women over 18 years of age into farm work. These ‘land girls’, as they came to be known, took on milking, care of livestock and general work on farms and were paid  18 shillings a week. This increased to 20 shillings a week after they passed an efficiency test.

There were three sections to the Women’s Land Army:

The majority of women worked in agriculture were milkers and field workers, but some were carters and ploughwomen (working with horses) and market gardeners. The main aim was to increase food production during the war. 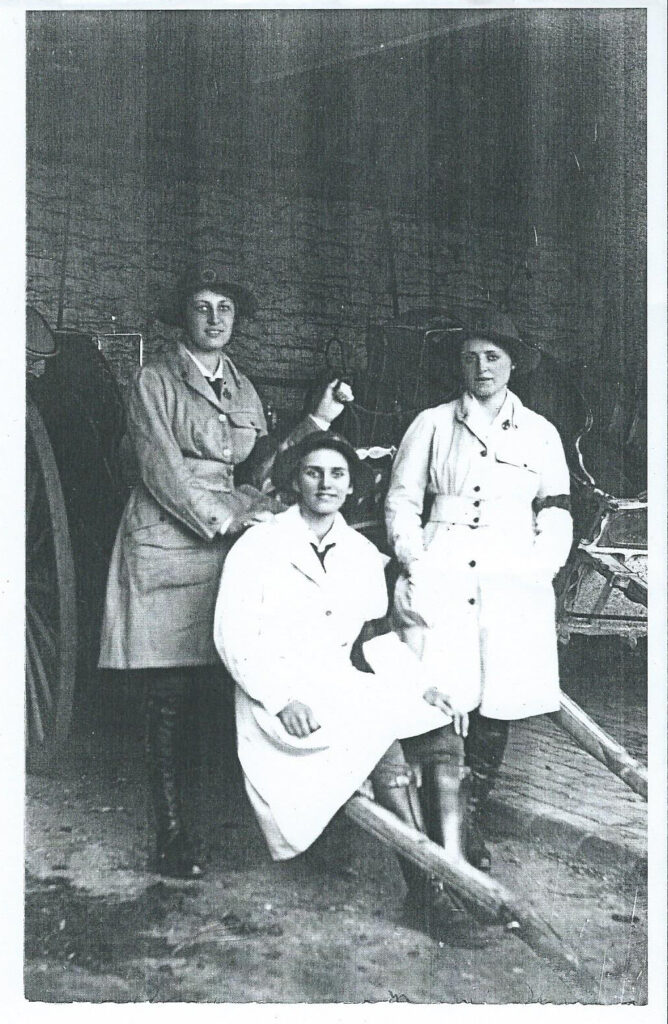 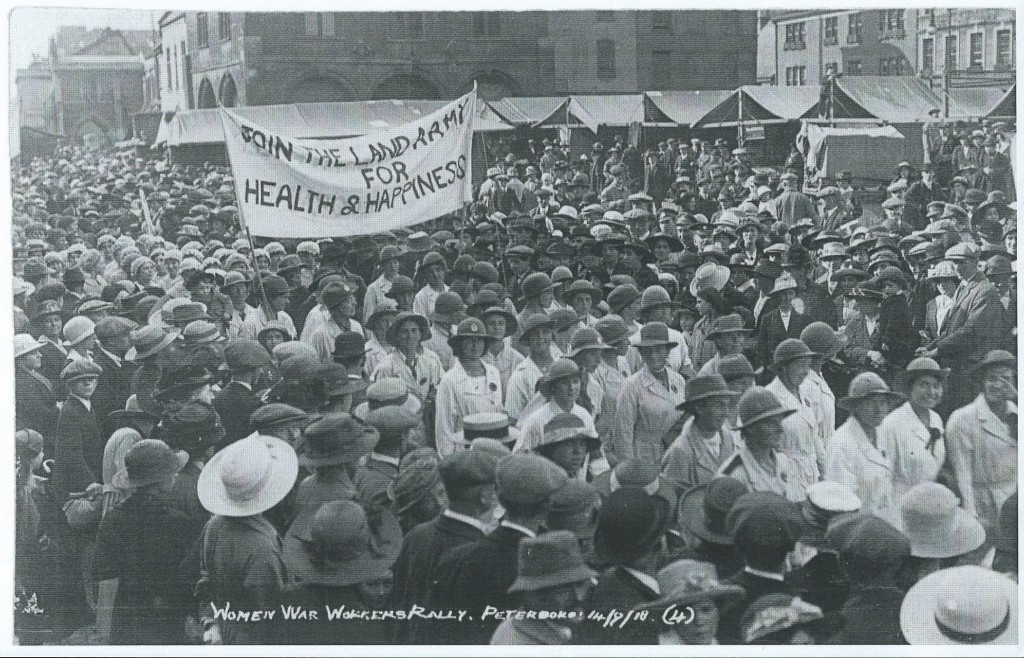 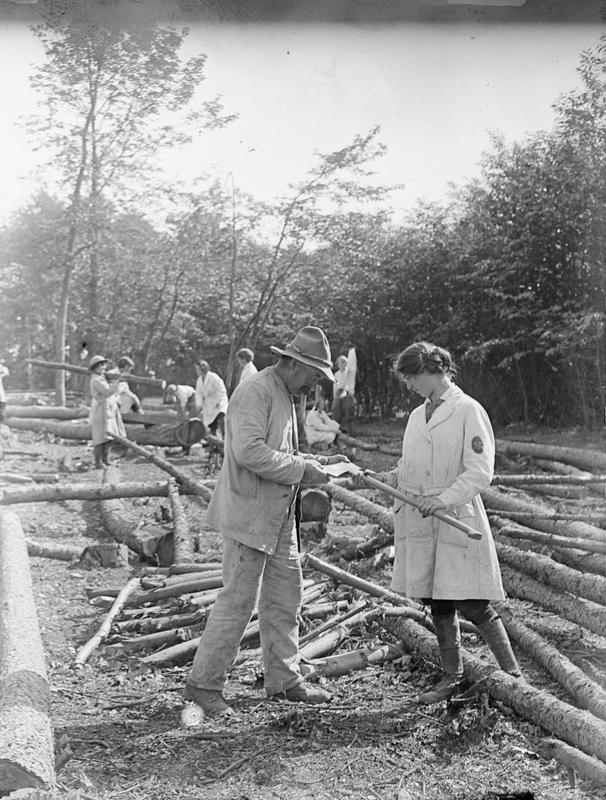 A member of the Women’s Land Army Forestry Corps is assisted by a man in fixing an axe in the United Kingdom in 1914.
Source: IWM Q 30697 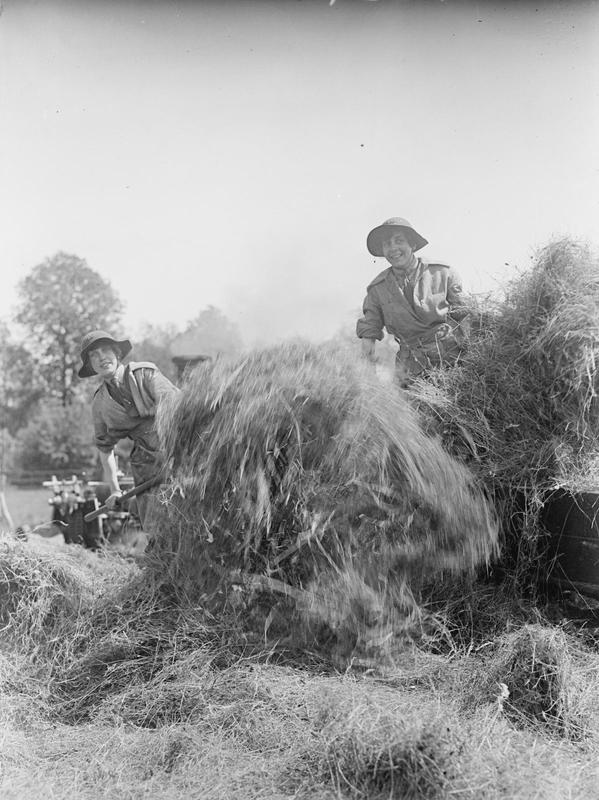 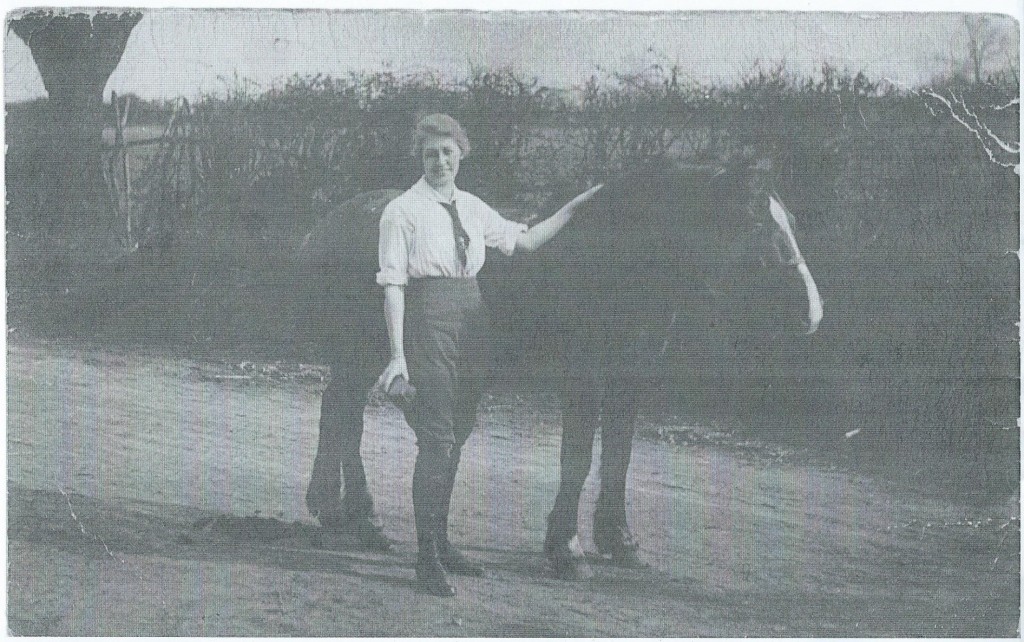