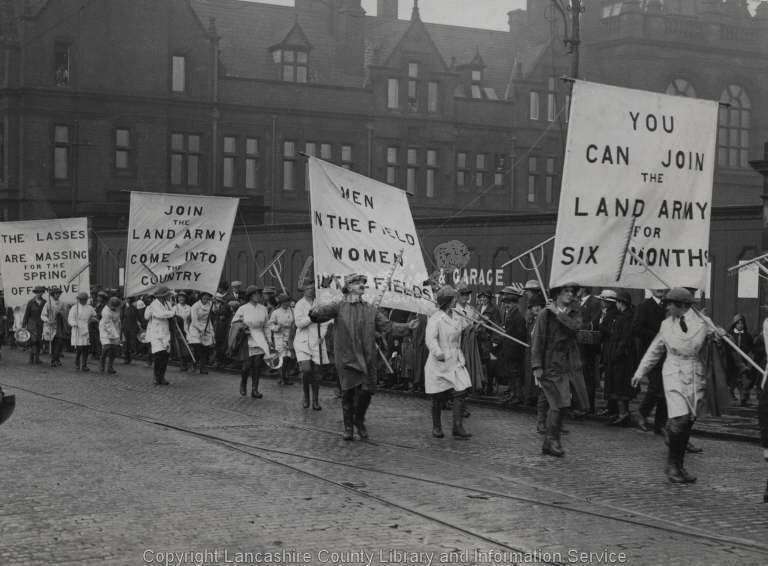 Unlike for the Second World War, for which we have brief records of over 203,000 named land girls, there are almost no central lists of names for the First World War. A self-populated list has been recently started on the site which can be accessed here.

Information taken from Tracing Your Service Women Ancestors – A Guide For Family Historians (2012). Chapter 18 is particularly useful in understanding an overview of women’s war work on the land during World War One.