Please see below a timeline of the main developments for the Women’s Land Army during World War One. 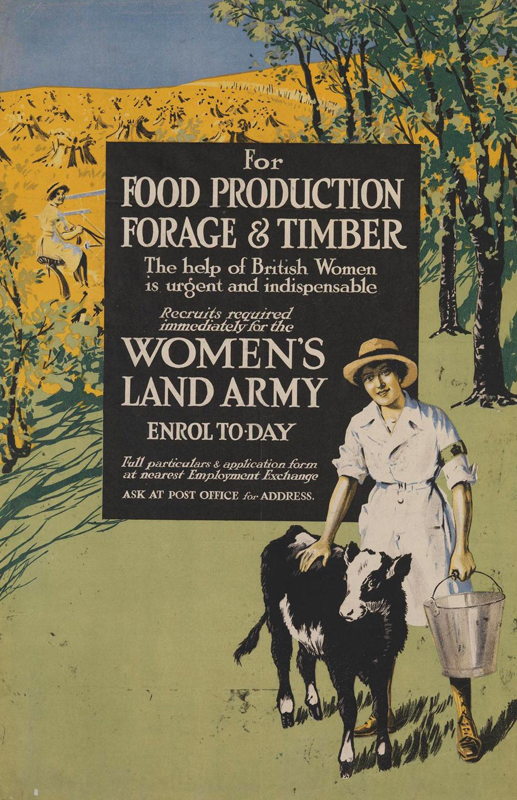