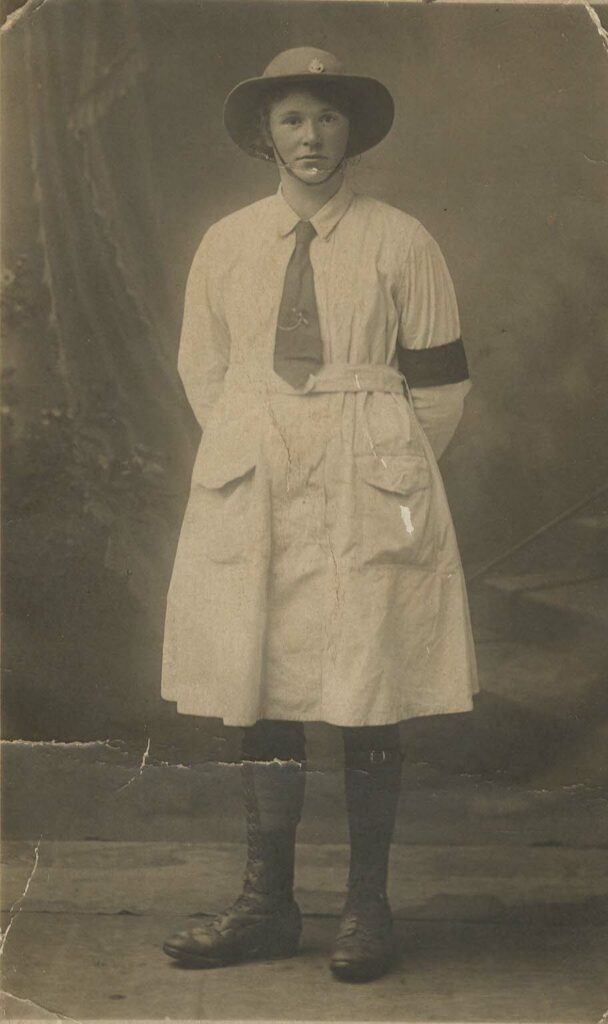 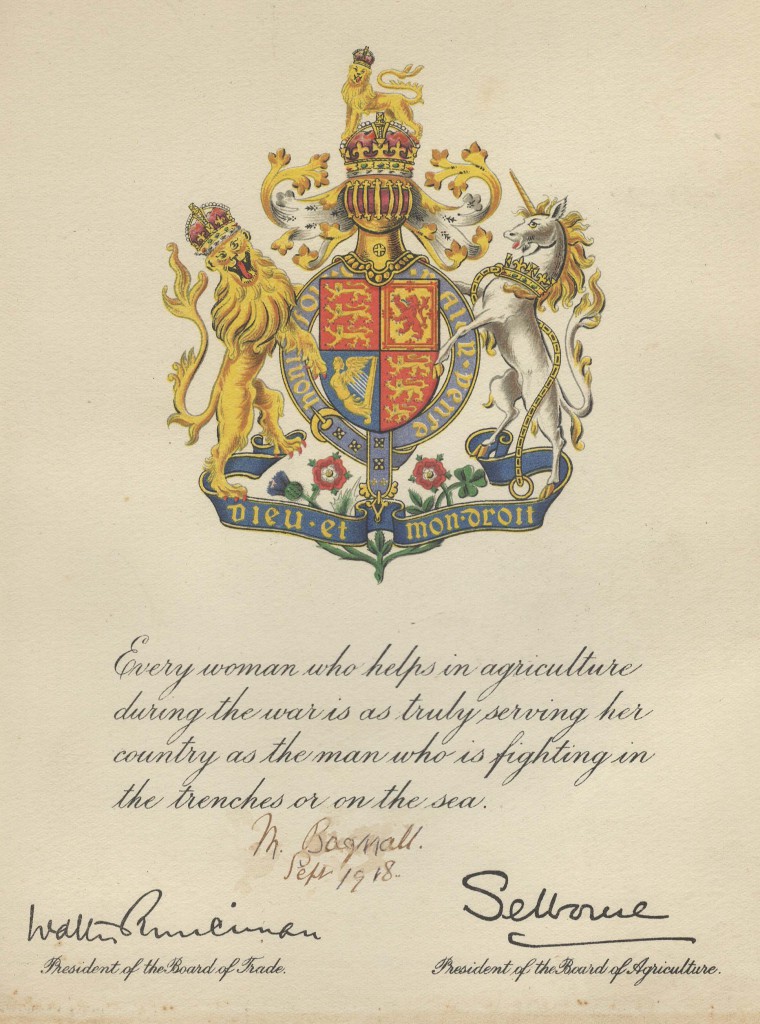 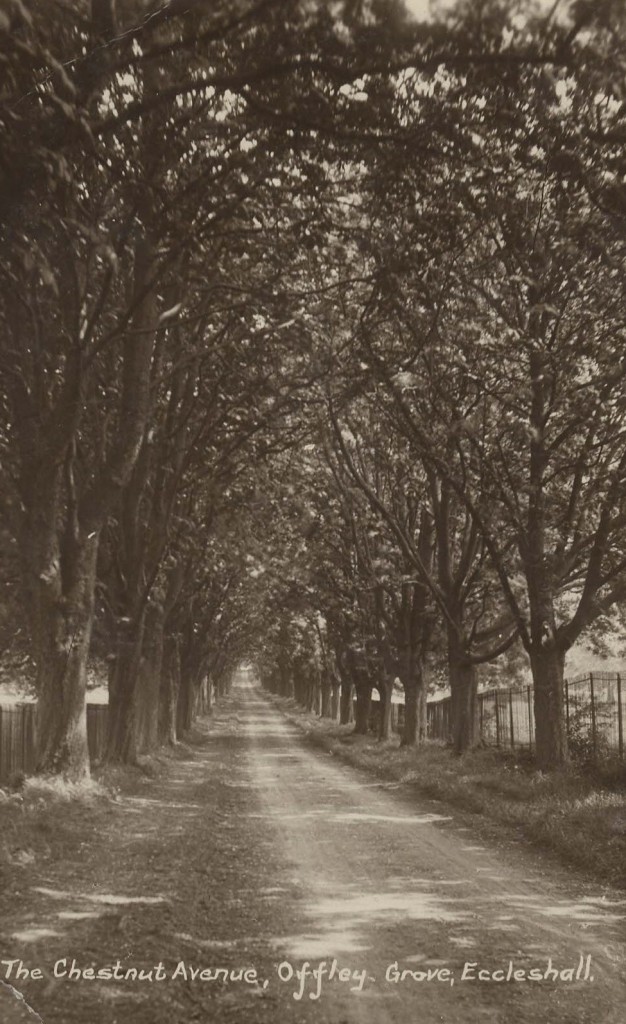 Offley Grove, near where Martha worked in the WLA in the First World War. 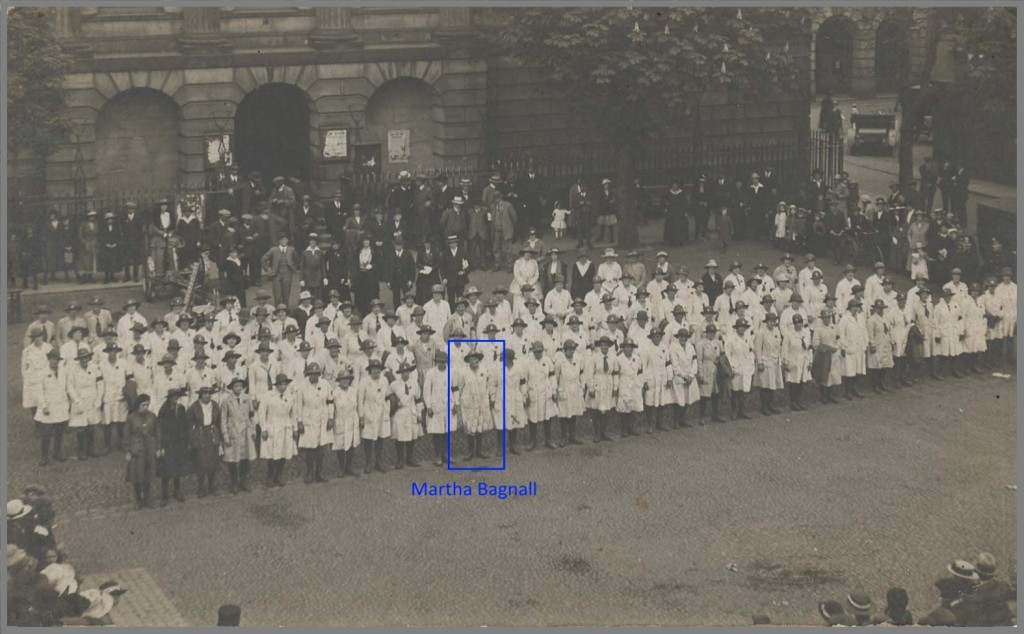 Martha Bunting (nee Bagnall) at the award of Good Service Ribbons in Stafford, May 1919. 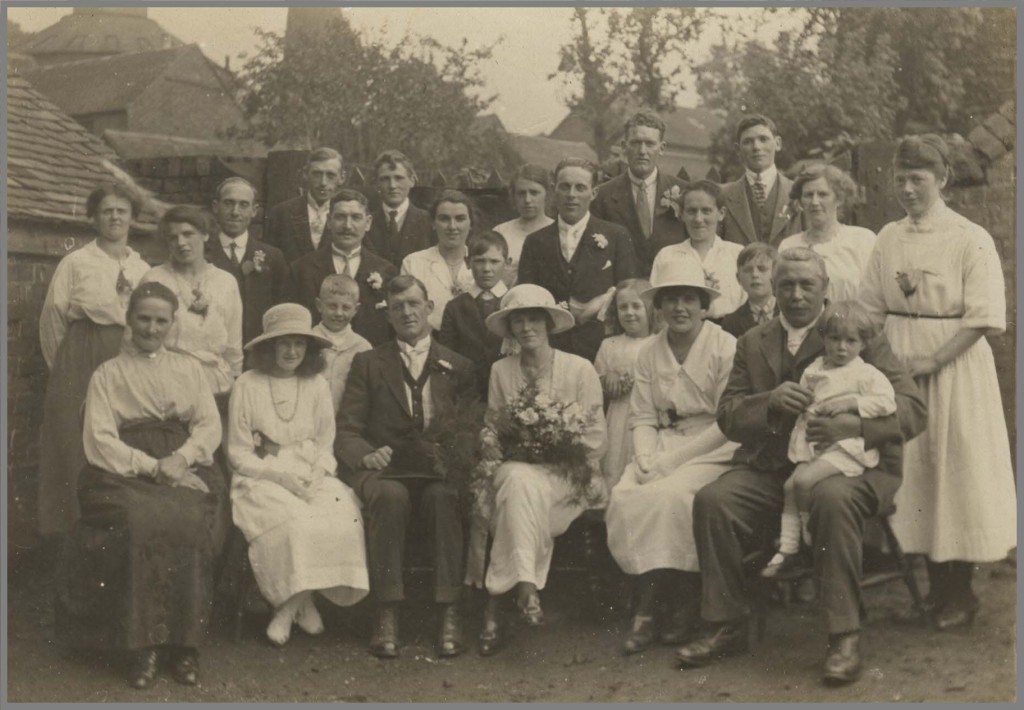 Martha returned to domestic service in Duffield and in 1922 married James Bunting from Duffield. They lived in Duffield until James died in 1961 and Martha died in 1975.

By working on the land, Martha was always a keen gardener growing fruit and vegetables both in their own garden and on an allotment. She was an active member of the Duffield Womens Institute and later in life the local Derby and Joan Club. James and Martha had five children but sadly the fifth child and second daughter died when she was only a few days old. Her two eldest sons served in the Second World War and her second son, Tony, was seriously wounded in the fight to liberate Caen in June 1944 after landing in Normandy on D Day + 2. On discharge, he returned to Duffield and continued to live with Martha and then after her death in the same house, Jim and Martha had moved to in 1922 until his death in 2012.

Martha was from a family of 10 children, having four sisters and five brothers. Three brothers and one sister emigrated over a three year period in the 1920s and although Martha never managed to see them again she did keep in touch. 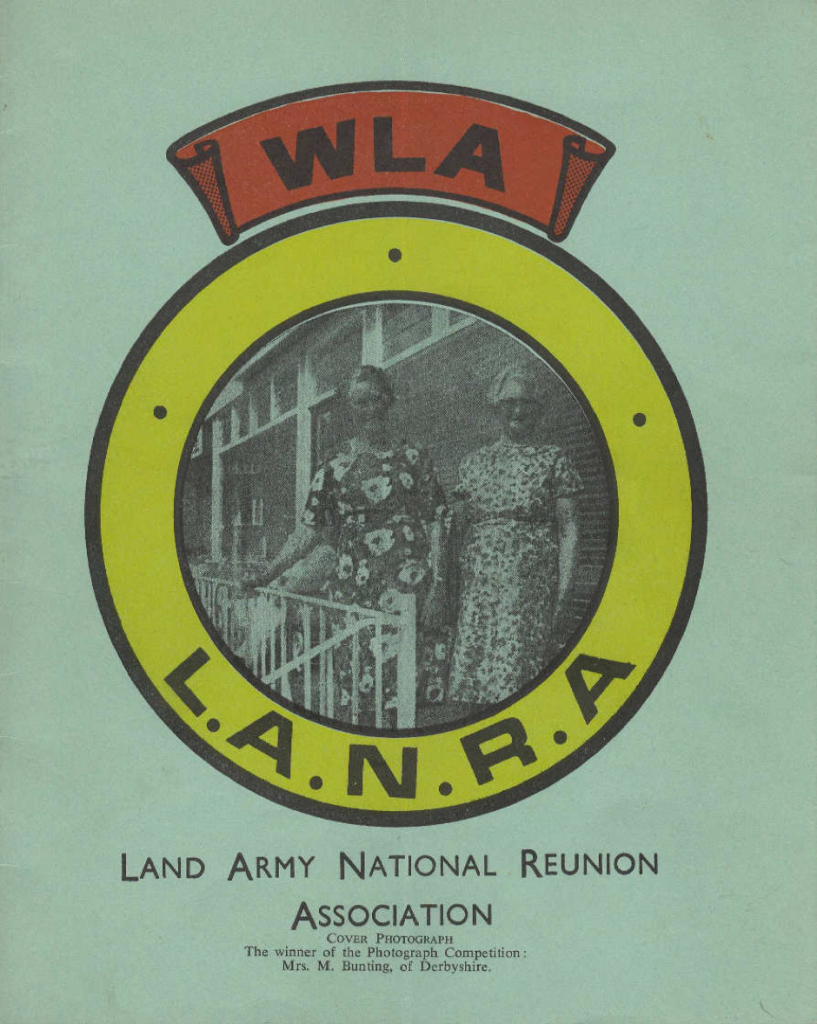 L.A.N.R.A selected Martha’s Happy Family Photo comeptition entry as the winner and used on the 1970 issue of the magazine. 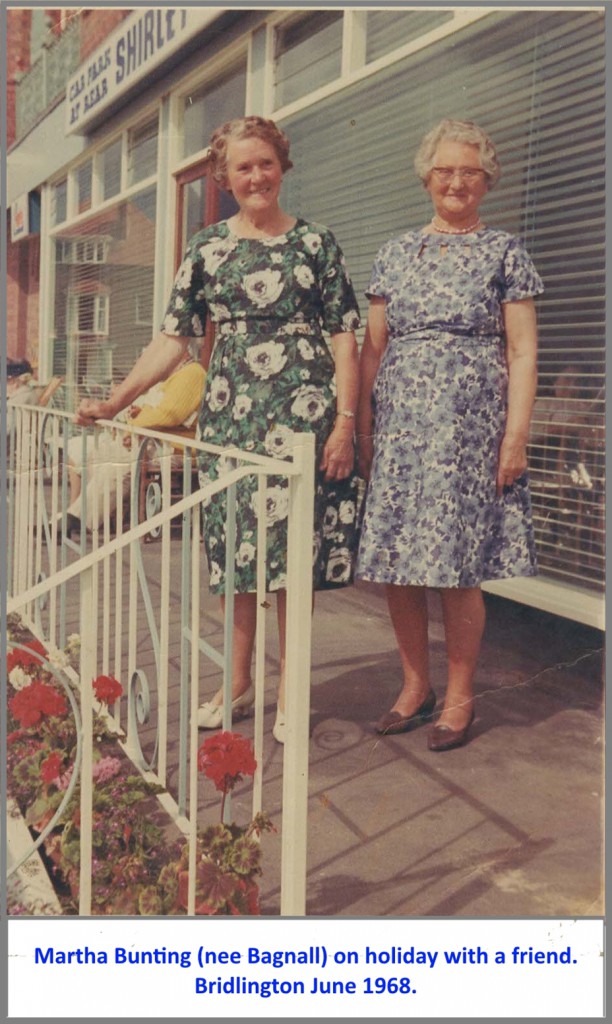 The original photo: Martha and her friend in Bridlington June 1968. 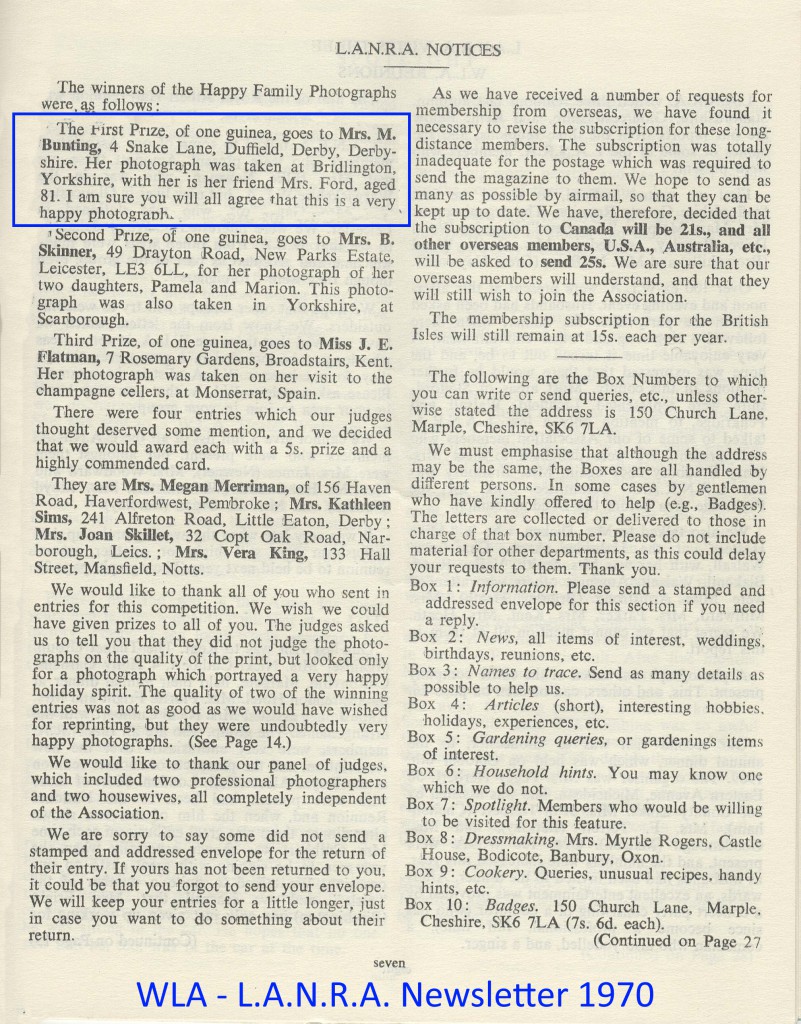