In December 2015, I had the great pleasure of participating in an interview for a feature on the Women’s Land Army for BBC Heir Hunters. The team tracked down Eileen Joan Berry, a Land Girl who worked in Warwickshire during the Second World War. As part of the team’s research into her family, I discussed the type of work women undertook and how Eileen’s work on the land was a complete change from her pre-war occupation as a invoice clerk. Following the war Eileen married William Jackson Jones in 1946.
To see the episode, click on the image below. 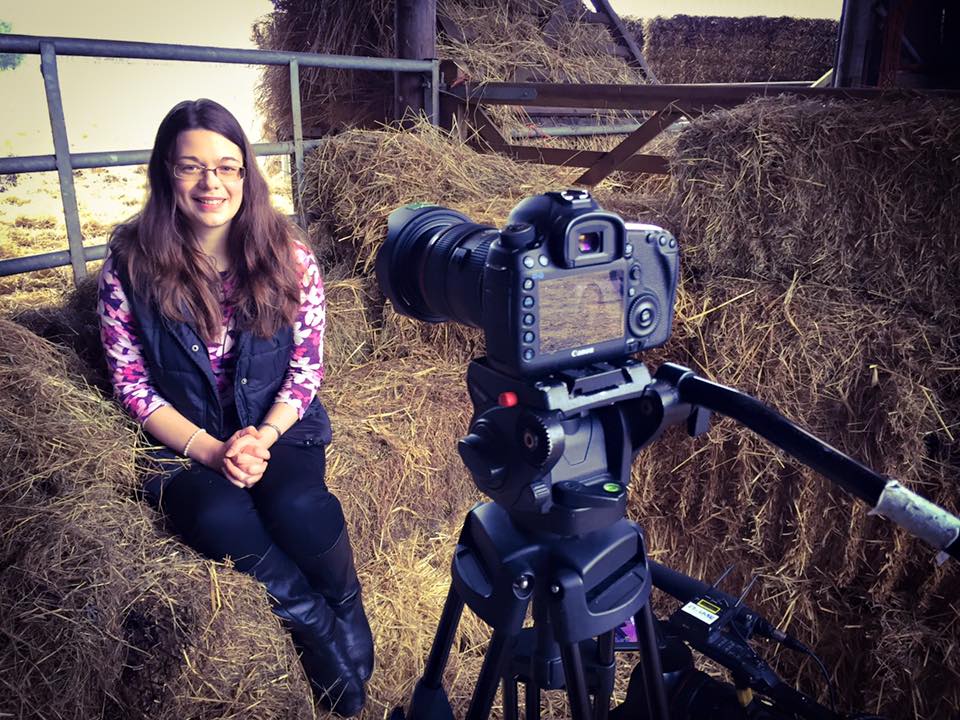 Filming for Heir Hunters in my home county of Norfolk. 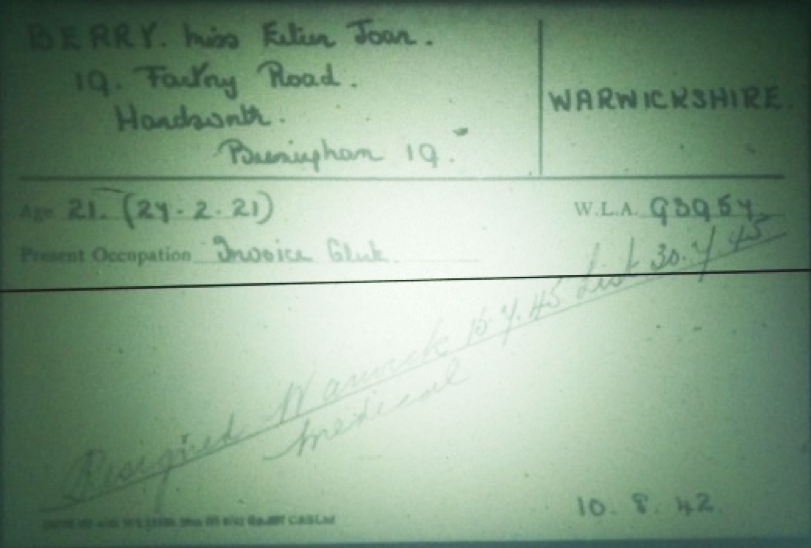