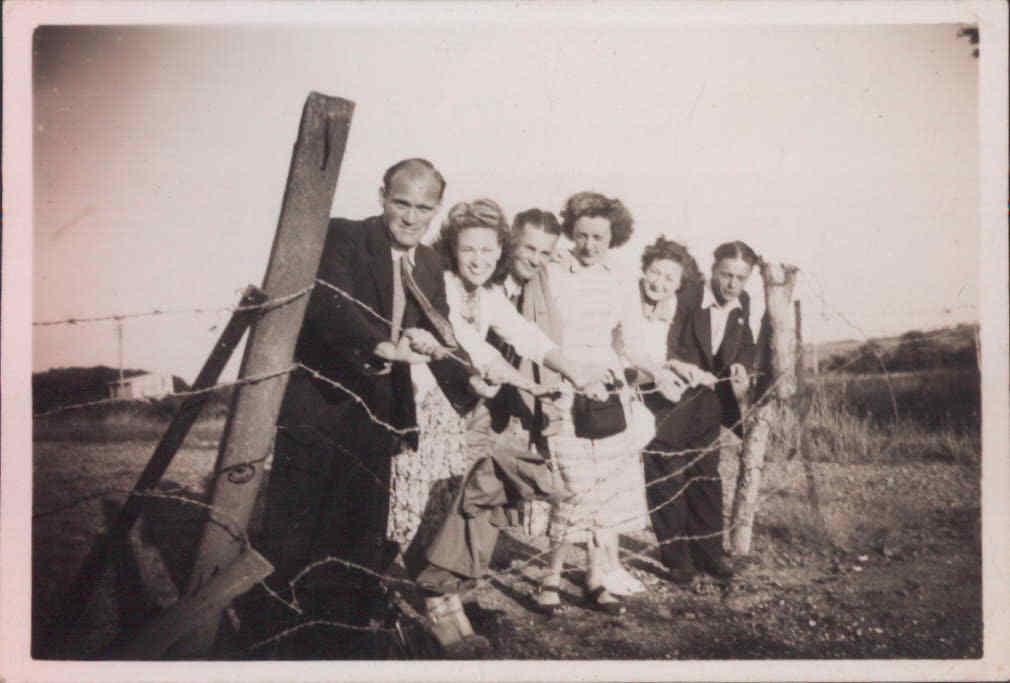 Male farm workers had not always been used to working with women. Men resented the way that women (and not even country women, but urban ones in most cases) were doing what they saw as ‘men’s work’.  As Ann Kramer notes, there was some inappropriate behaviour by men who sexually harassed women, and in some cases raped them.

For some, barriers between women and men gradually broke down and were more amicable. As women learnt from men the ‘tricks of the trade’ (such as spitting on their hands to prevent blisters and having the correct posture when removing weeds) and proving their competence on the land.

Women’s lives were changed forever though, as some married the farmer or farmer’s son, with some continuing to run farms together after the war.

Nevertheless, men were not the only barrier to women settling into the community as often local women were jealous of these young girls for a number of reasons, they:

Some women who lived near military bases had the chance to meet members of the Armed Forces and American GIs, which often provided sources of entertainment and relationships for the young women. Women often attended dances, such as shown in the photos below, as well as gaining an insight into American culture through meeting GIs. Many wartime romances blossomed, whether it was just for a night or for a lifetime, many girls were made to feel special as they were romanced under the stars. Behind all the dances and romances, there was a sense of urgency that the American ‘Yank’ or RAF pilot might go out and die the next day, fighting for their country.

In many cases, Land Girls had to work alongside Prisoners of War – from Italy or Germany. This caused some resentment in cases, with Land Girls using the same transport around the farm as these ‘enemies’, an issue explored in a TV period drama ‘Land Girls’ (Moore, 2010).