Laurie Lee description of the WLA

“This young, sun-tanned, green-sweatered, cord-breeched army of one-time shop girls, typists, mannequins, mill girls, hairdressers, parlourmaids, was throughout the war in the forefront of the battle. They figured in every ordeal and triumph wartime farming has had to offer. They filled the early gaps in manpower. They drove their ploughs on the winter pastures of 1939; they were the spearhead tractor-drivers of countless tough reclamation jobs; they went through all the campaigns of winter and summer, struggling with storm and mud, milking, sowing, harvesting, threshing, living in wild unfamiliar parts of the country, among strangers and stranger ways, often completely cut off from the world in which they had been brought up. An army of girls, tackling a life which many a man would find exhausting, suffering from callouses, chilblains, and aching bones, but buoyed up all the time by an extraordinary curiosity and devotion for those tasks which seemed to be, somehow, so much more virtual than the aimless jobs of the city and factory to which so many had been accustomed.” 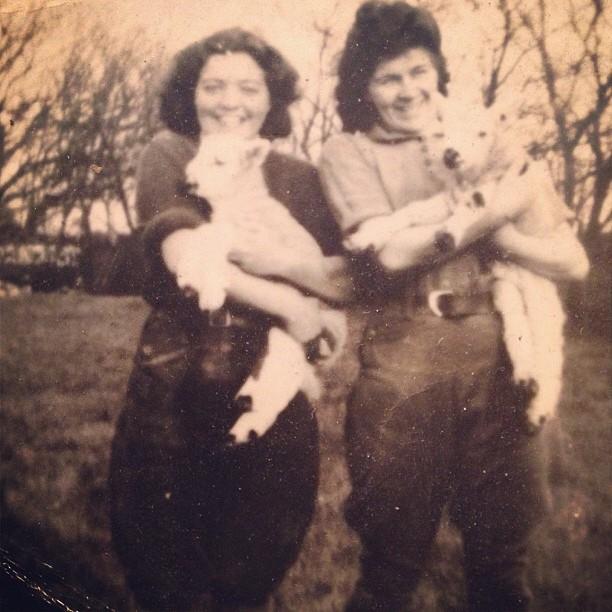