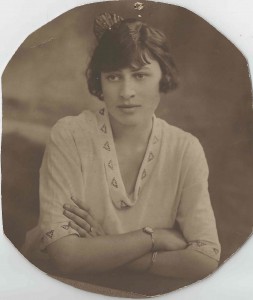 Pre-Work Training: My Mother was a Bournemouth High School pupil when the Gt. War broke out. Leaving school at about 16, putting on her age and hoping to drive ambulances in France, she undertook an extensive private course of motor maintenance/engineering.

Employed by?: Private farmer.   She and a second land-girl were billeted in Farms. It was hard work but she always spoke well of this time.  Farmer’s wives made flasks of cold tea for the two girls. 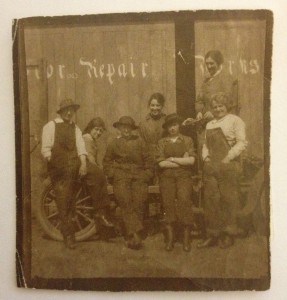 Accommodation in: Private billet. Second girl who worked on the Farm with my Mother was an Irish girl called Kelly. I can remember her name because my mother spoke warmly of her.

Life after war: My mother enjoyed her service in the WLA. From an early age she loved engines, motors, and driving so it was a natural that she would want to put this ability to aid her Country. My mother left the service at the end of the War. She did no more farm work although she loved her time in the Service. She made good friends and spoke of her time in the WLA with great affection. She was married on her 21st birthday to my Father- who represented a British cotton firm- in St. Thomas’ Cathedral, Bombay, India. 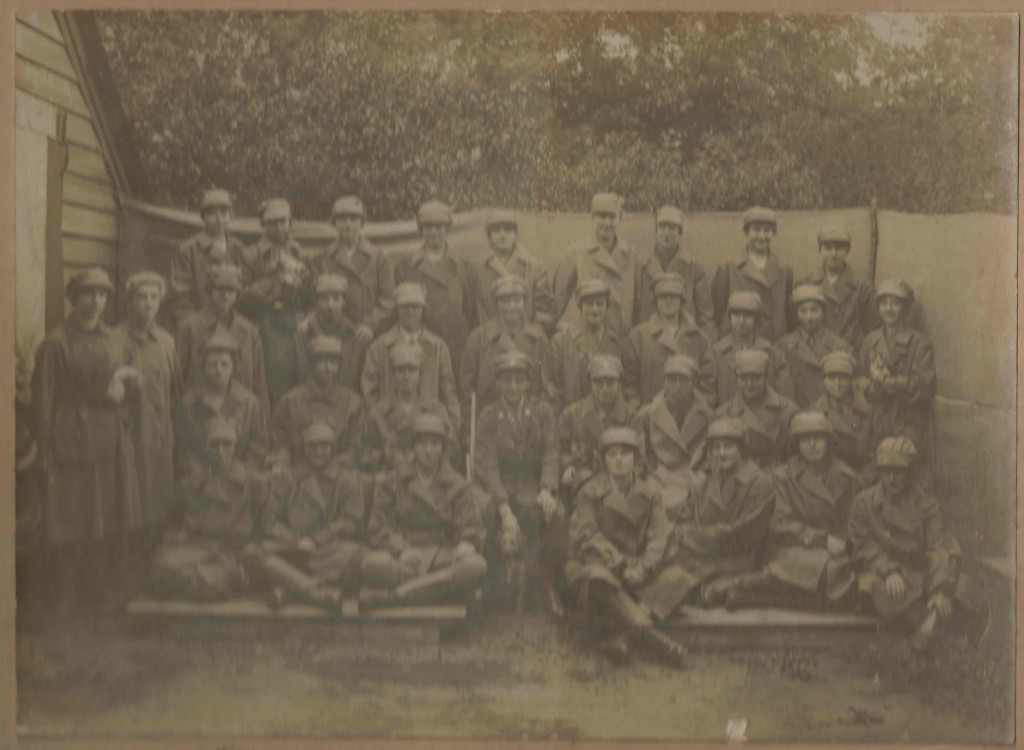 Further Information:  She volunteered to help the War effort being young, strong, immensely patriotic and very practical. Being too young to drive an ambulance in France, she met up with her ex-Guide Leader, who turned out to be Red Cross Commissioner in London. Until joining the WLA, my Mother acted as chauffeur in London for the Commissioner, being on call both day and night and was very proud of the tin-hat she was given! She was very young still – 16 or 17.  She became very skilled in ploughing and took her Fordson tractor up onto semi-perpendicular terrain – work that most of the men- folk, declined to do for reasons of safety.

I believe she met only kindness from members of the public. She shared farm billets with an Irish girl- Kelly- and they got on famously. The Farmers’ wife made them flask of cold tea to drink in the fields. My Mother did not care for it when the first batch of German prisoners were brought over to work the land. I imagine that she must have felt a modicum of pity for them. Anyway she felt ill at ease having to work in the same field as the Germans. There was of course always a Tommy on guard with loaded rifle.

She could not serve again, in the 1939 – 45 War. as she was then a Mother, so she took in refugees from Nazi Germany. Most of whom became lifelong friends.