The British Women’s Land Army was first set up in January 1917 (World War One) and re-formed in June 1939 in preparation for World War Two. 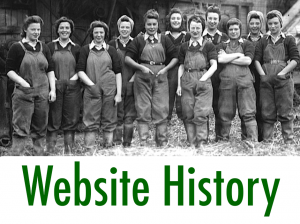 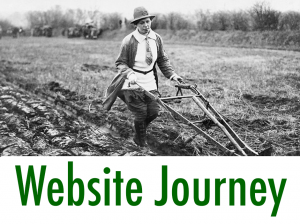 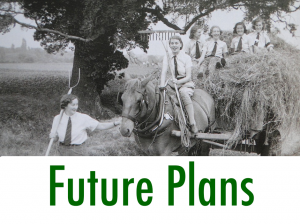